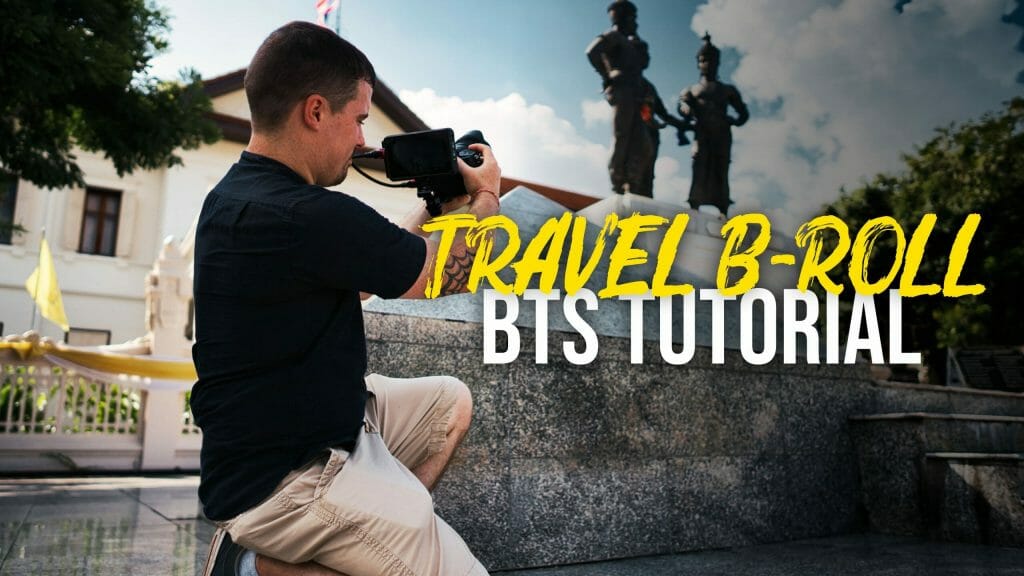 How to Shoot B-Roll for Travel Videos

Beginner travel filmmakers usually make the mistake to just get random b-roll shots of places and put them together even more randomly.

But to create an engaging travel video, it’s very important to deliver the feeling of a place and also to put it together in a way that makes logical sense.

So you should think about the purpose of each shot. That makes it a lot easier for you to put the travel video together and the video itself will also be a lot better and more engaging.

Think in terms of sequences when shooting your travel b-roll

When you shoot b-roll clips of a place, always keep in mind how you will use them in the final video. In the example in the video to this post, I start with a wide-angle shot of the three kings monument. After that, I take some close-up shots of the monument itself.

So at first, I show the viewer where we are and then I reveal more details about the place.

But you can also do it exactly the opposite way. You can also start with close-up shots that show something but don’t let the viewer know too many details and then you can end with long shots to let him see the big picture. That’s a good way to make the viewer curious.

Close-up shots work extremely good if you film people that are doing certain things cuz they closely show what is happening there. So they automatically tell a story.

How to transition from one sequence to another?

Transitioning from one sequence to the other can be a bit tricky sometimes. If the setting you’re filming in changes completely, it is absolutely okay to simply do a hard cut. But if you have the option, it’s much nicer if you can transition in a different way.

A good example is to transition by filming a subject you have in both scenes. That could, for example, be cars, crowds, the sky, trees, similar buildings, water, etc.

Important here is the connection to the sequence the clip belongs to. Let’s say I want to transition by ending the first sequence with a shot of a car and starting the next sequence with a shot of another car. In that case, only showing the cars without any connection to the rest of the sequence wouldn’t make much sense. So in the example in the video, it would be better to still have the three kings monument, or a part of it, in the shot while showing a car.

In the video, I’m doing that by shooting some b-roll of a flower at the monument. I film the flower in front of the monument and then I change the angle in the next shot to reveal another building by doing a focus transition. It was a bit easier in that case as the other building was visible from my first location. But I think you got the idea.

Organize your sequences in the edit

In the final edit, you don’t want to throw all your sequences randomly together.

Better organize them by the topic. For example, you can start with a few sequences of cities you visited. After that, you switch to multiple sequences about some hiking tours and then you end with some relaxing on the beach.

That’s much better than mixing your sequences like city – beach – city – hiking – beach – hiking – city and so on. Just to give a rough example here.

Every b-roll clip in your final video should have a purpose. Even if you can’t really plan your video beforehand, you should always think about what shots you need to at least deliver the feeling of the place you film to the viewer.

Also, make sure that you at least plan your travel video roughly before you even go on a trip. You won’t be able to plan all of your b-roll shots. But at least you know to what places you go and what will be there. So you can roughly know what sequences you will have in your final video. Knowing that makes it possible for you to make better decisions on what shots to get at certain places. 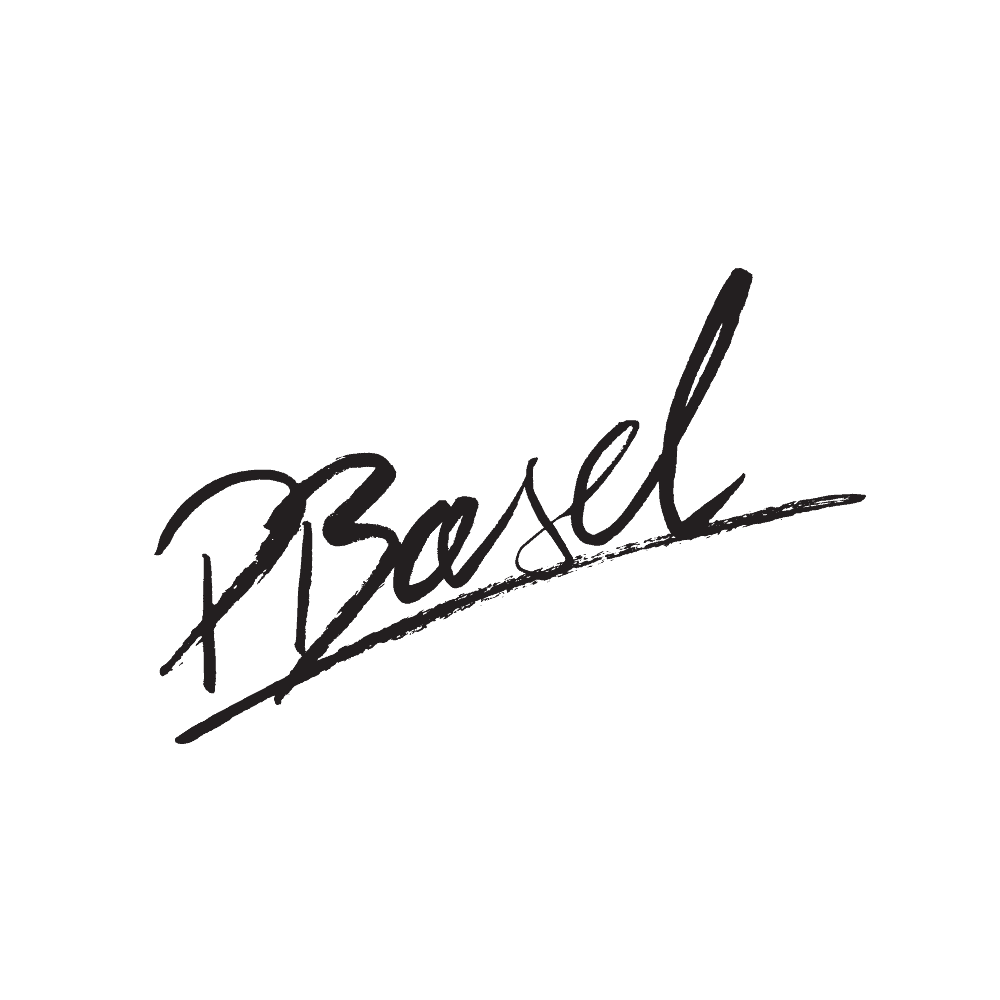 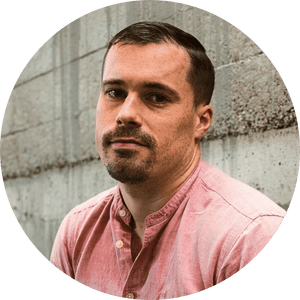